A Taste of Vinyl: New Arrivals 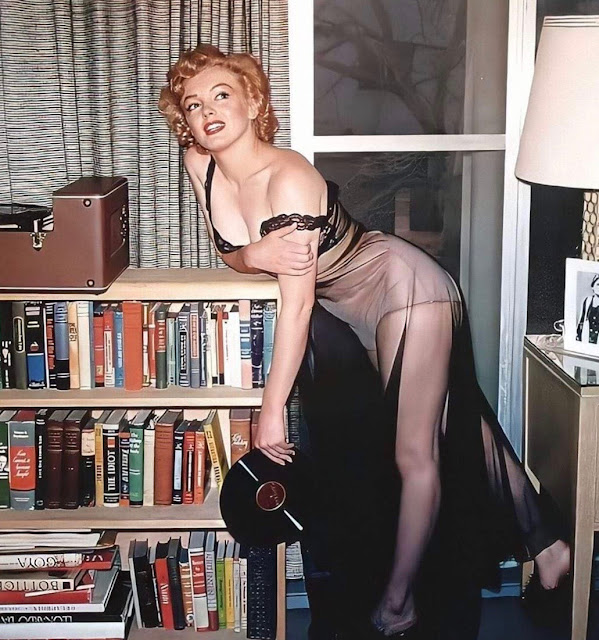 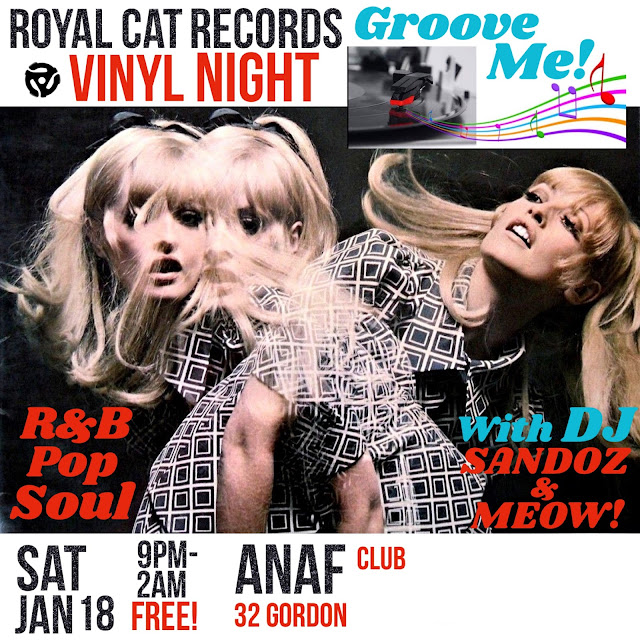 Where Was the Photo for Simon and Garfunkel's Greatest Hits Taken?

We’ve handled a ton of copies of Simon & Garfunkel’s hits album over the years, but just lately we’ve started to obsess over the little golden knob that Paul Simon is holding on the front cover photo, so suggestively placed at groin level. What is it??? Is it some sort of Masonic or Rosicrucian symbol? Is it the compass from the dashboard of a Rolls Royce? Is it a trophy for selling a million copies of Bridge Over Troubled Water? Is it a solid gold pitch-pipe? Is it Art Garfunkel's immortal soul? Who knows????!!!! Fortunately, there are wise and industrious people in the world who do know, and furthermore, in an amazing feat of detective work, have tracked down the actual locations where the original New York City photos were taken for the front and back covers. Whew! What a relief! It’s a fence finial! 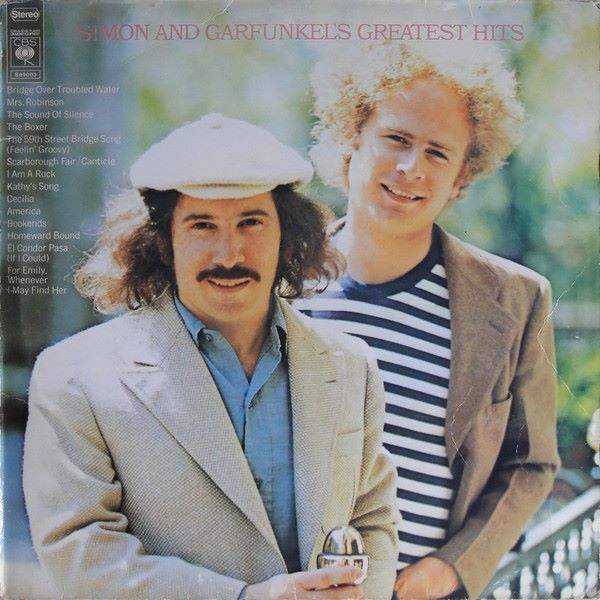 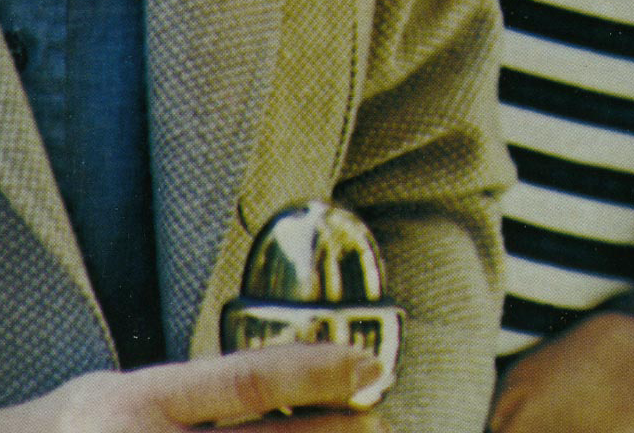 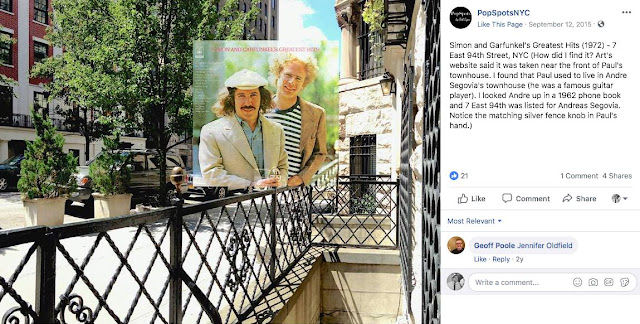 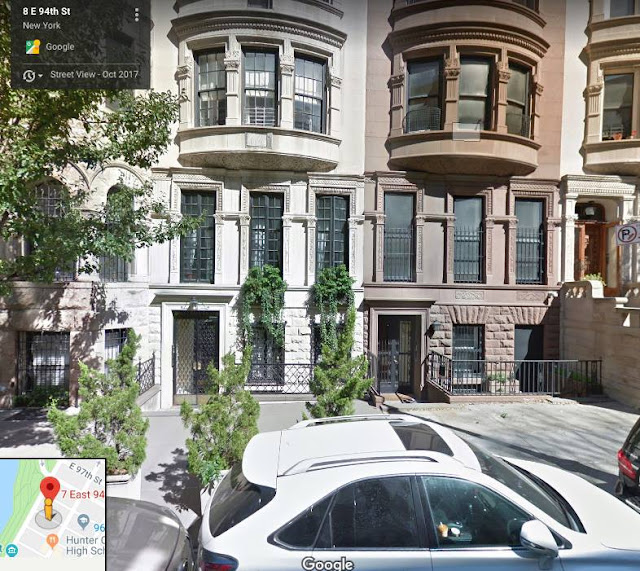 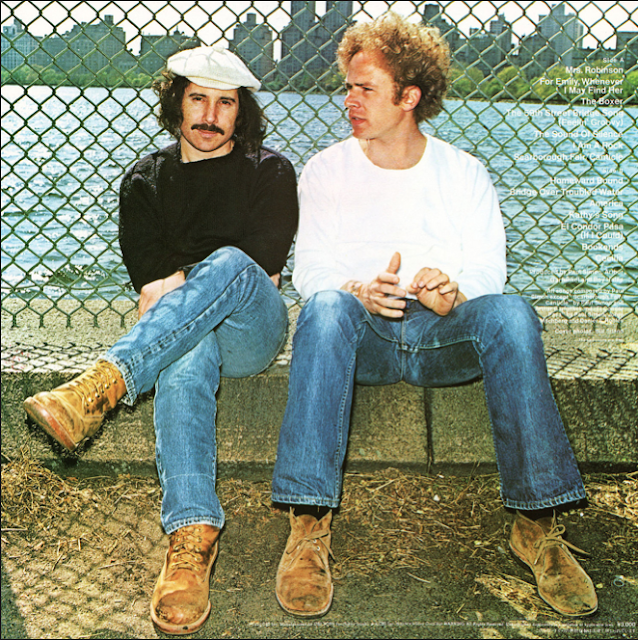 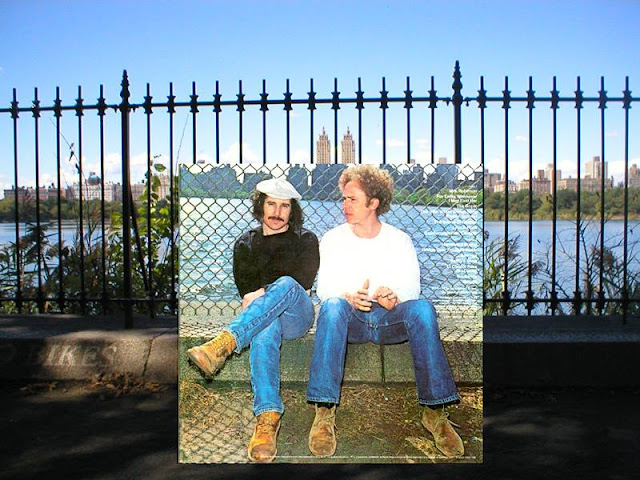 (credit Bob Egan of popspotsnyc)
Posted by BK at 4:04 PM No comments: 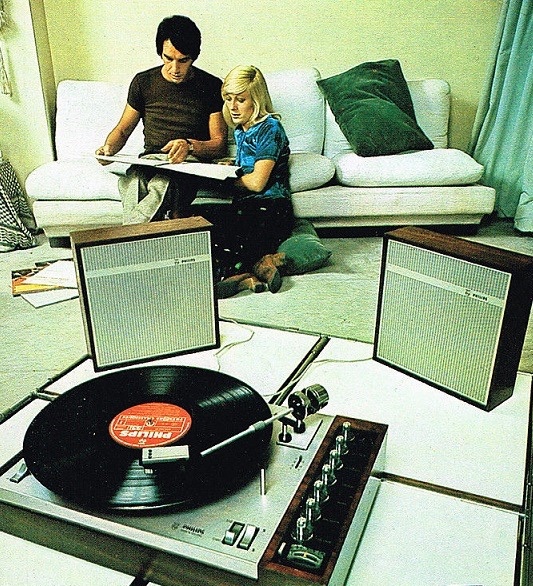 Vinyl fans! Check out our new arrivals for the week! New and used, plus tons of $10 sale records and bargain bin records not listed here.

New Arrivals for a New Year We are just getting back into the swing of things with a pile of restocks and new arrivals in the shop! Check out some of the latest! 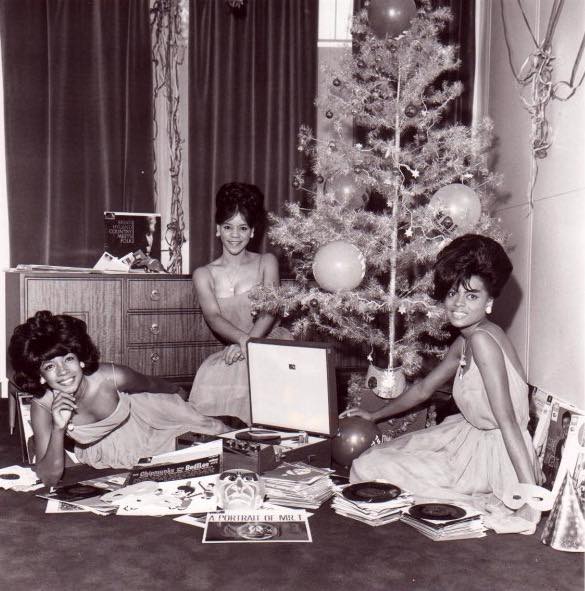 Happy Holidays! We are open late every night till Christmas and have tons of new Records in stock this weekend! 🎄Open Sat 10-8pm Sun 12-5 Mon 11-8pm Tues 11-4 🎄
This weeks partial list of new Vinyl arrivals:

Deck the Halls with Vinyl! 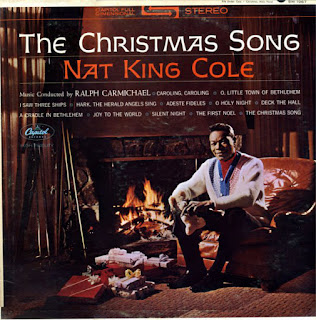 Tons of vinyl has been coming in all week, almost too much to list! Here's a sample of the most recent: 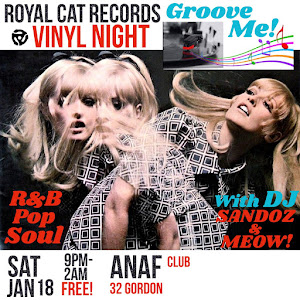 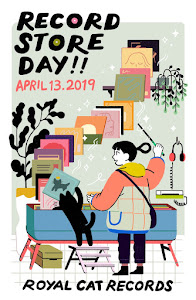